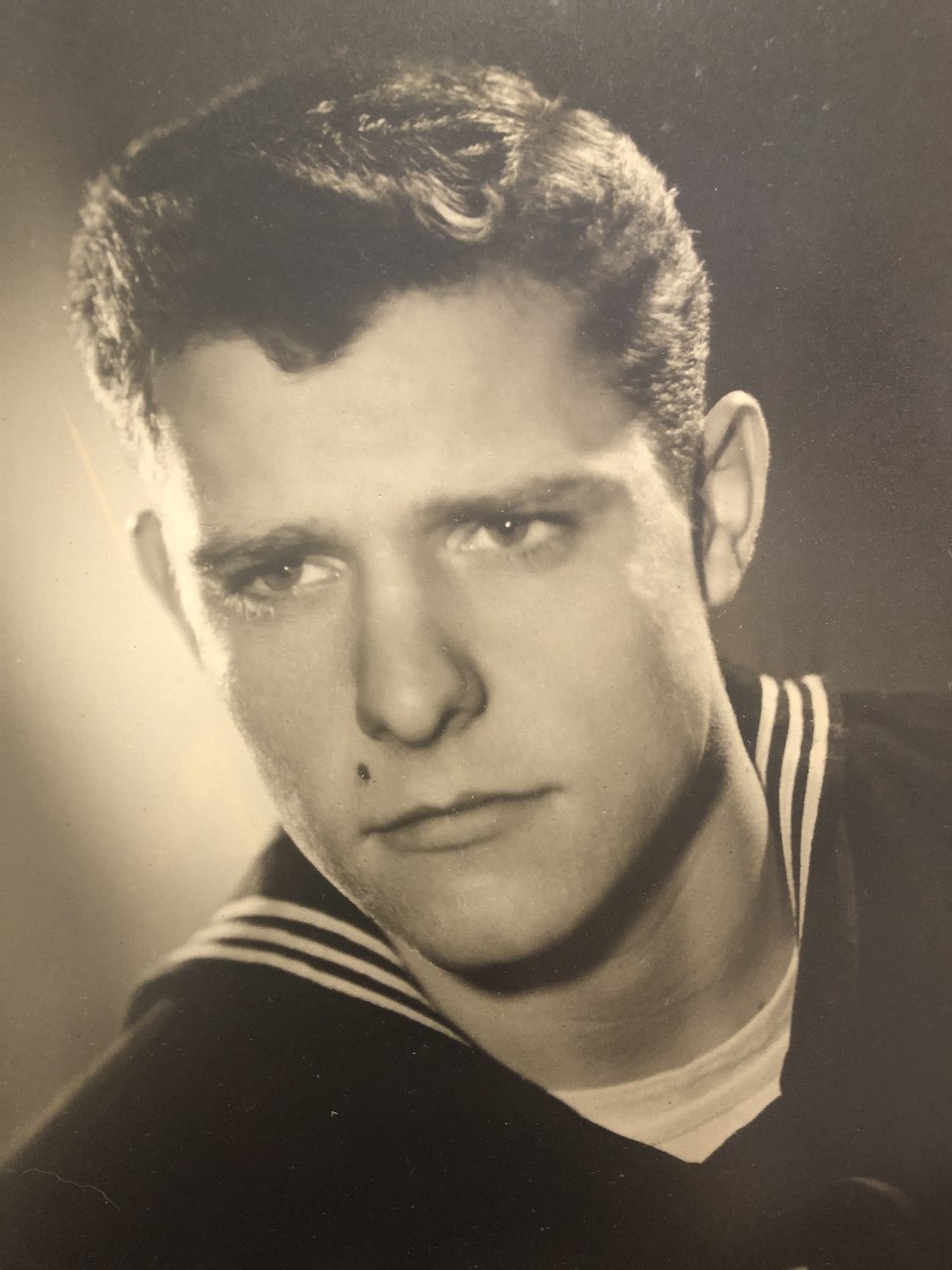 Arnold “Goat” Carter, Jr, 82, of Owensboro, Kentucky passed away Monday, September 7, 2020. He was born in Mclean County on January 9, 1938 to the late Arnold D., Sr. and Mrytle Rhodes Carter. Goat was retired from Millwright where he worked for more than 50 years. Before working at Millwright, he served in the United States Navy. Goat was a member of Harvest Baptist Temple, Millwright Local Union 1080, American Legion VFW, and Carpenter’s Union. He enjoyed hunting, fishing, and watching University of Kentucky Basketball.

Along with his parents, Goat was preceded in death by son, Stephen Wayne Carter; his siblings, Gladis Brooks, Dick Carter, Earnest Gene Carter, and Roy Carter; his step-son, Kenny Daughtery; and his son-in-law, Doug Miller.

Services will be 2:00 pm Saturday, September 12, 2020 at Haley McGinnis Funeral Home & Crematory, with Pastor Claude Lagenour officiating. Burial will follow at New Cypress Cemetery. Visitation will be from 4:00 pm to 8:00 pm Friday, and again from 12:00 pm until the time of service Saturday at the funeral home.

Haley McGinnis Funeral Home & Crematory is both honored and privileged to be entrusted with the care of Mr. Carter. Share your messages of condolence with the family of Arnold “Goat” Carter, Jr. and sign his virtual guest book by going to www.haleymcginnis.com.