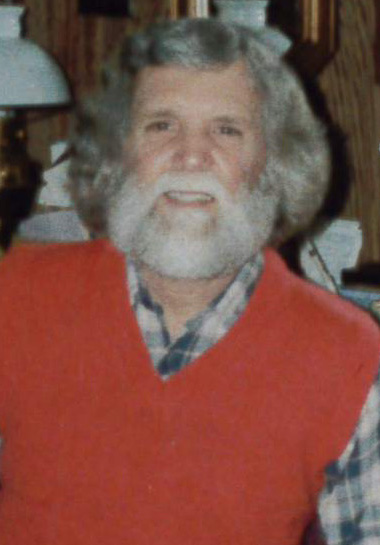 better known as “Tony”, died from Alzheimer’s at the age of 81 on April 9, 2020. Tony was born to the late James Gilbert “ Dan” and Margie Skinner.

Tony was of the Catholic faith. He was a graduate of Owensboro Catholic High School, served four years in the United States Marine Corps., and retired from General Electric in 1996. Tony loved the outdoors, hunting, archery, competitive shooting, and woodworking. He was well known for his backyard bashes, smoked chickens, all-night washer tournaments, and sharing a bottle of his favorite whiskey, Early Times.

In addition to his parents, Tony was predeceased by his in-laws, Richard and Myrle Merimee, and brother-in-law, J. Carol Woodward.

The family sends a special thank you to all the Hospice Care employees who took such great care of Tony.

In compliance with health and public safety directives, a funeral Mass will be held at a later date at Precious Blood Catholic Church.

In lieu of flowers, memorial contributions may be made to Hospice of Western Kentucky; 3419 Wathen’s Crossing; Owensboro, Kentucky 42301; or the Alzheimer’s Association; 6100 Dutchman’s Lane Suite 401; Louisville, Kentucky 40205.

Haley McGinnis Funeral Home & Crematory is both honored and privileged to be entrusted with the care of Mr. Skinner. Share your messages of condolence with the family of Anthony Joseph Skinner and sign his virtual guest book by going to www.haleymcginnis.com