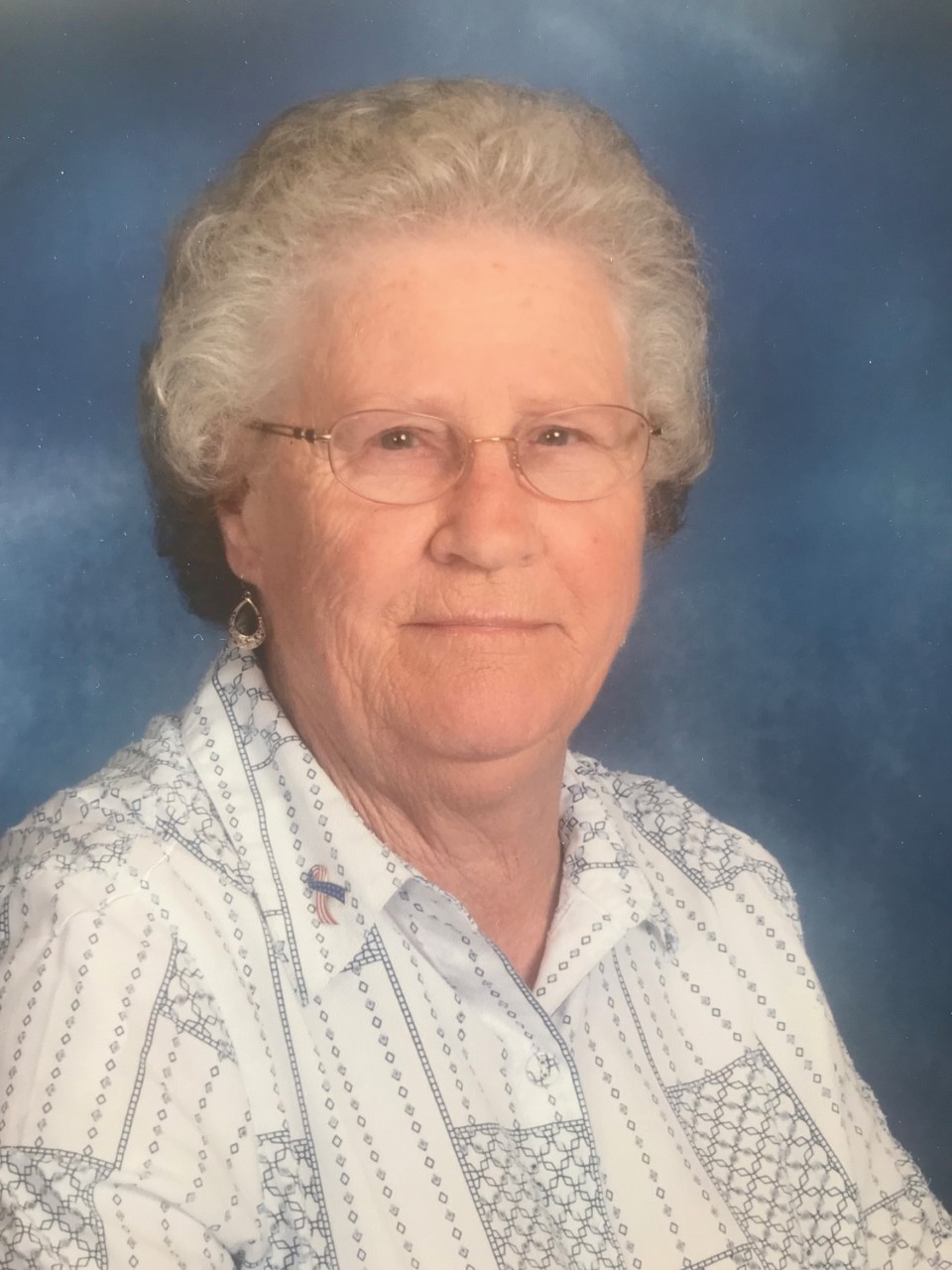 Anna Lee Peak Payne, 84, of Owensboro passed away Thursday, June 24 2021, at the Heartford House, while under the care of Hospice of Western Kentucky. Anna was born January 5, 1937 in Daviess County and became a lifelong resident where she eventually met and married Joseph Leo Payne. Anna was also a lifelong Saint Martin Catholic Church parishioner and attended grade school at Saint Martin, graduated from Owensboro Catholic High School. Directly after graduation, Anna entered the work force working at Owensboro Mercy Hospital. After about a year, Anna then joined General Electric where she worked for approximately 10 years until leaving to become a full time stay at home mom to her four children. Once they were all grown, Anna joined the workforce again working for Golden Partners and later People Mark for several years. Anna loved hummingbirds, planning the family reunion and having her family gather at her home.

Anna was preceded in death by her parents, James and Beulah Peak; her brother, Roger Peak; her son, Richard Leo (Ricky) Payne; her husband of 49 years, Joseph Leo Payne.

Funeral Mass will be 10:00 am Monday, June 28, 2021 at Saint Martin Catholic Church. Burial will follow at Saint Anthony Cemetery. Visitation will be 4:00 pm to 7:00 pm Sunday at Haley McGinnis Funeral Home, and again from 9:00 am until the time of service at the church. Prayers will be 6:00 pm Sunday at the funeral home.

Expressions of sympathy may take the form of contributions to Hospice of Western Kentucky, Owensboro, Kentucky 42301. Envelopes will be made available at the funeral home.

Haley McGinnis Funeral Home & Crematory is both honored and privileged to be entrusted with the care of Mrs. Payne. Share your messages of condolence with the family of Anna Lee Peak Payne and sign her virtual guestbook by going to www.haleymcginnis.com