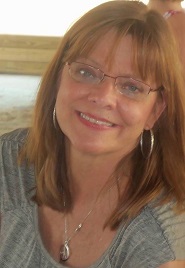 Andrea was a member of St. Francis Xavier Catholic Church. She enjoyed being a grandmother most and in her younger years she enjoyed tandem bicycling. Andrea also enjoyed water and snow skiing and cooking with Brent.