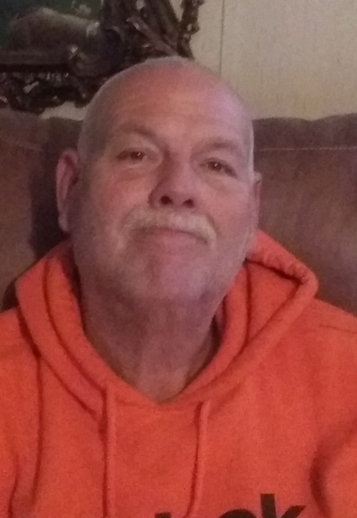 Allen Wayne Cawthorn age 57 of Edmonton passed away Tuesday, March 17, 2020 at his home.    He was the son of the late Brady and Margaret Holland Cawthorn.  Allen is survived by three children.   Tabatha (Joe Billy) Froedge, Joseph (Julie) Cawthorn and Samantha Hunter all of Edmonton.    One sister and brother.   Brenda Brooks and Michael Cawthorn both of Glasgow.    Nine grandchildren.  Landon, Gavon and Addyson Froedge.   Alex, Emma, Timothy, Jon David, Makayla Cawthorn and Madison Murley.    One great grandson Jackson Cook.   Besides his parents he was preceded in death by a brother James Cawthorn and a sister Sharon Whittom.  Also preceded in death by a niece April Ottens.   Graveside services will be held 1:00 PM  Thursday at the New Liberty Cemetery near Edmonton.   There will be no visitation prior to the service.