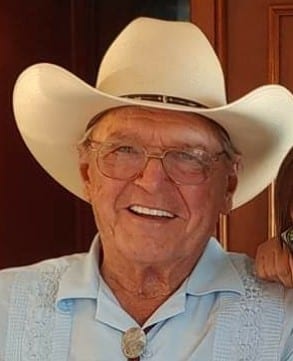 Services are delayed at this time Allen Coughlin Jr., 77, of Vincennes, passed away on Sunday, September 27, 2020.He was born March 14, 1943 in Elba, New York to Allen and Wanda (Rozek) Coughlin Sr.Allen retired as a Broadcast Engineer for Sony Corporation and served his country in the Air Force.His memberships included the VFW, Moose, and the American Legion. Allen loved to sing karaoke up until the day he passed and playing lotto scratch-off tickets.Those surviving to cherish Allen’s memory are his wife Cheryl (Rice) Coughlin whom he married January 31, 1981; his children Matt Coughlin of California, Sean Coughlin of Vincennes, and Tara Lips and her husband Eben of Vincennes; his brother and sisters Dennis Coughlin of Nevada, Peggy Coughlin, Connie Tauscher, and Lori Smith all of California; along with his seven grandchildren Amy, Harlan, Madissen, Hayden, Kayzli, Hendrix, and Lennon.Preceding him in death were his parents.A celebration of Allen’s life, where friends may share some of their memories of Allen, will be held at 6 p.m. Thursday, October 22, 2020 at Goodwin-Sievers Funeral Home, 524 Broadway St. Following the celebration of life friends, may gather at the family’s house to continue to visit with family and friends.