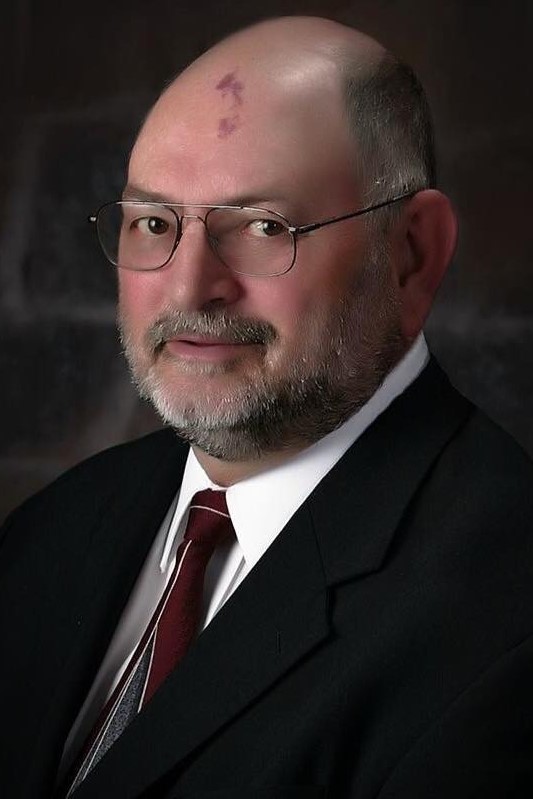 Allen Bryant Brown (AB) son of Jesse Moore Brown and Nancy Johnson Brown, loving husband, father, grandfather, and great grandfather went to be with his Lord on Sunday, June 28, 2020. He was born on December 4, 1941 in Barren County on the farm where he lived his entire life. He passed due to complications of Parkinson’s Disease.

Allen Bryant was a lifelong farmer. He retired in 2011 after 23 years of driving a bus in Barren County. He loved all the children he met on his bus routes, but he especially loved his preschoolers and special needs children. Allen Bryant was a proud graduate of the 1959 class of Hiseville High School. Throughout his life he always strived to serve others whether at church or in the community. Allen Bryant was a member of Salem Baptist Church where he served as a deacon for 19 years, he also served on the Board of Directors for Caverna Hospital for 20 plus years, 19 of which he was the Chairman of the Board. He was a member of the Allen Lodge #24 F&AM.

He is preceded in death by his parents, one son, Gregory Brown, and his sister-in-law, Bernice Brown.

Funeral service for Allen Bryant Brown will be 2:00pm Friday, July 3rd at the A.F. Crow & Son Funeral Home with burial in the Glasgow Municipal Cemetery. Visitation will be on Thursday from 4:00pm until 8:00pm and on Friday morning until time for services. A Masonic service will be held on Thursday evening at 7:00pm at the funeral home. The family suggests alternate expressions of sympathy be made to Kosiar.org specifically for children’s medical expenses.