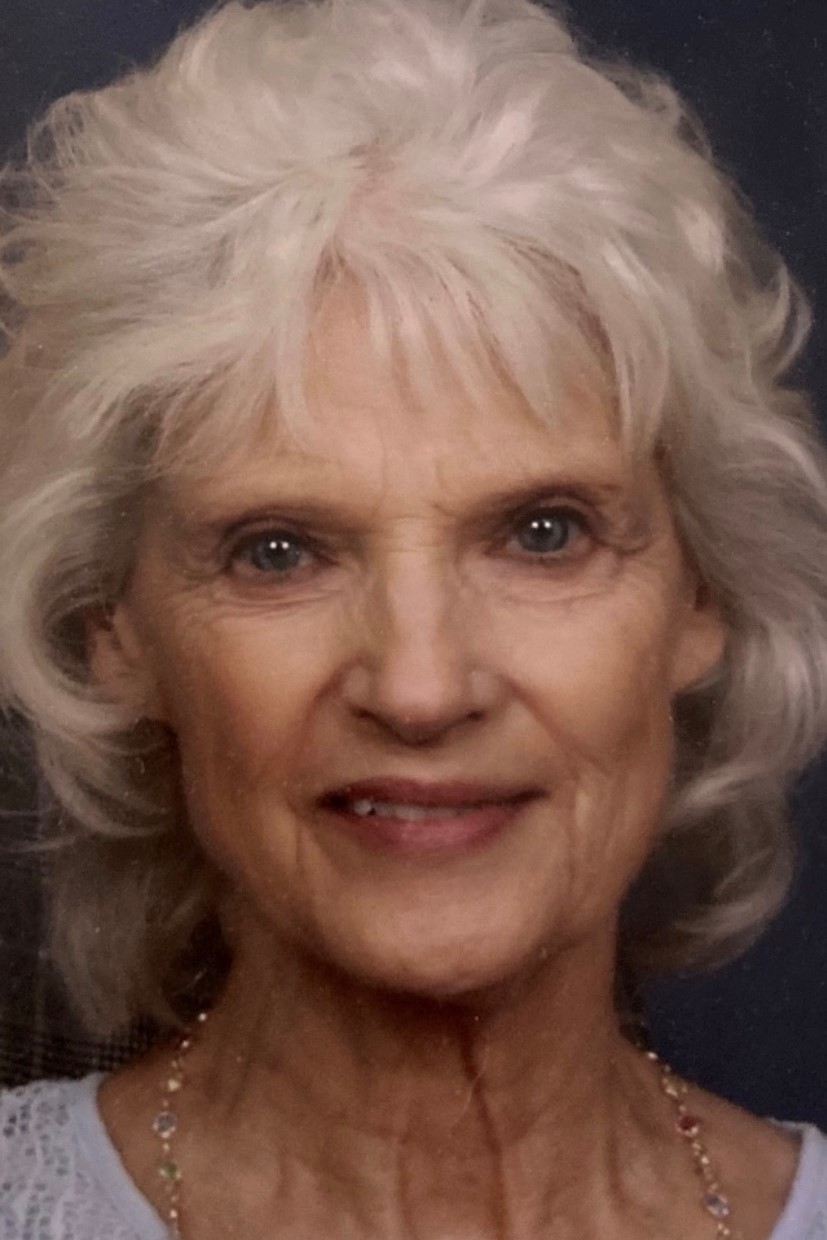 She was preceded in death by her parents, Monroe and Cletis Collier of Jackhorn, Kentucky; her husband of 32 years, Gordon D. Terry; a brother, Luther Potter and two sisters, Betty Lou Holmes, and Gloria “Mousie “Sloan.

Alla graduated high school in 1961 from Fleming Neon High in Neon, Kentucky. She went on to become a homemaker and later became “Nana” to many children she privately babysat in her home. She enjoyed cooking and traveling with her family. She was a longtime member of Bethel Independent Baptist Church.

A private graveside service will be held Friday 2:00pm EST, November 19th at the Collier-Potter Family Cemetery in Fleming-Neon, Kentucky. Carty Funeral Home in Neon, Ky will be assisting with the services. A.F Crow & Son Funeral Home is honored to be entrusted with the care of Mrs. Terry. Please share your condolence with the family at www.crowfuneralhome.com.