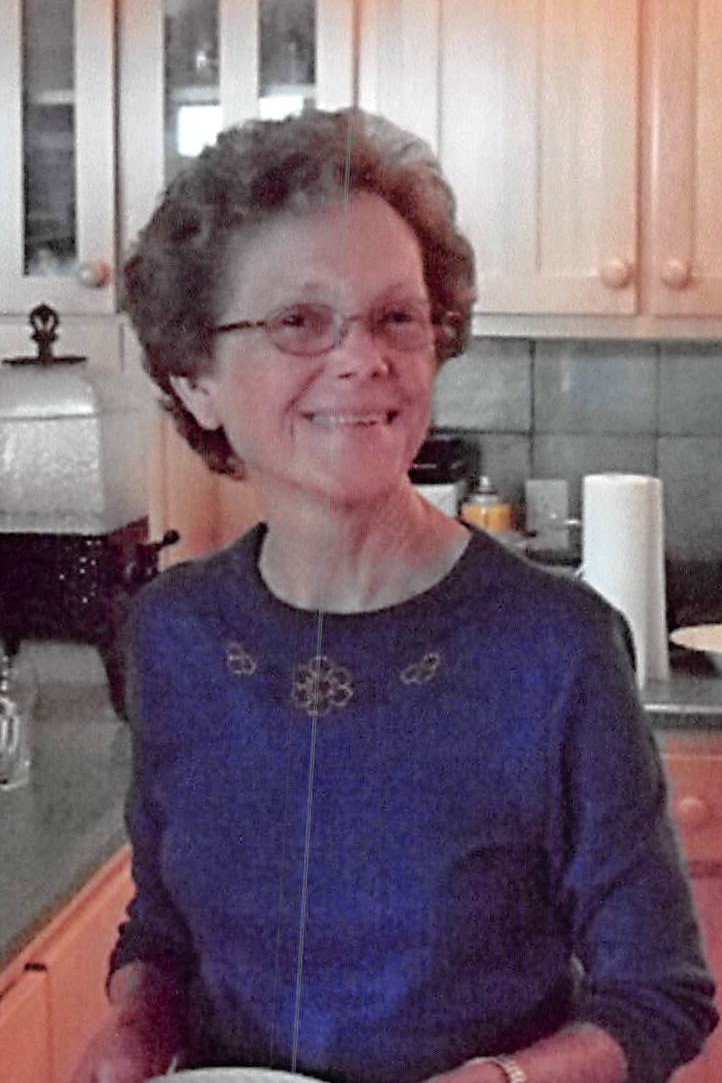 Alice Sue Gibson, 80, of Cave City, Kentucky, formally of Edmonton, Kentucky, passed away Monday, December 7, 2020 at her residence. She was born in Cofer, Kentucky on March 2, 1940 to the late Birch and Lela Shives Hurt. Alice was a homemaker and attended Revenna Separate Baptist Church.

A private funeral service for Mrs. Gibson will be held 1:00 PM Friday, December 11th at A. F. Crow & Son Funeral Home with burial in the Glasgow Municipal Cemetery. A private family visitation will be held before the service at the funeral home. A. F. Crow & Son is both honored and privileged to be entrusted in the care of Mrs. Gibson. Please share your condolences with the family at www.crowfuneralhome.com.