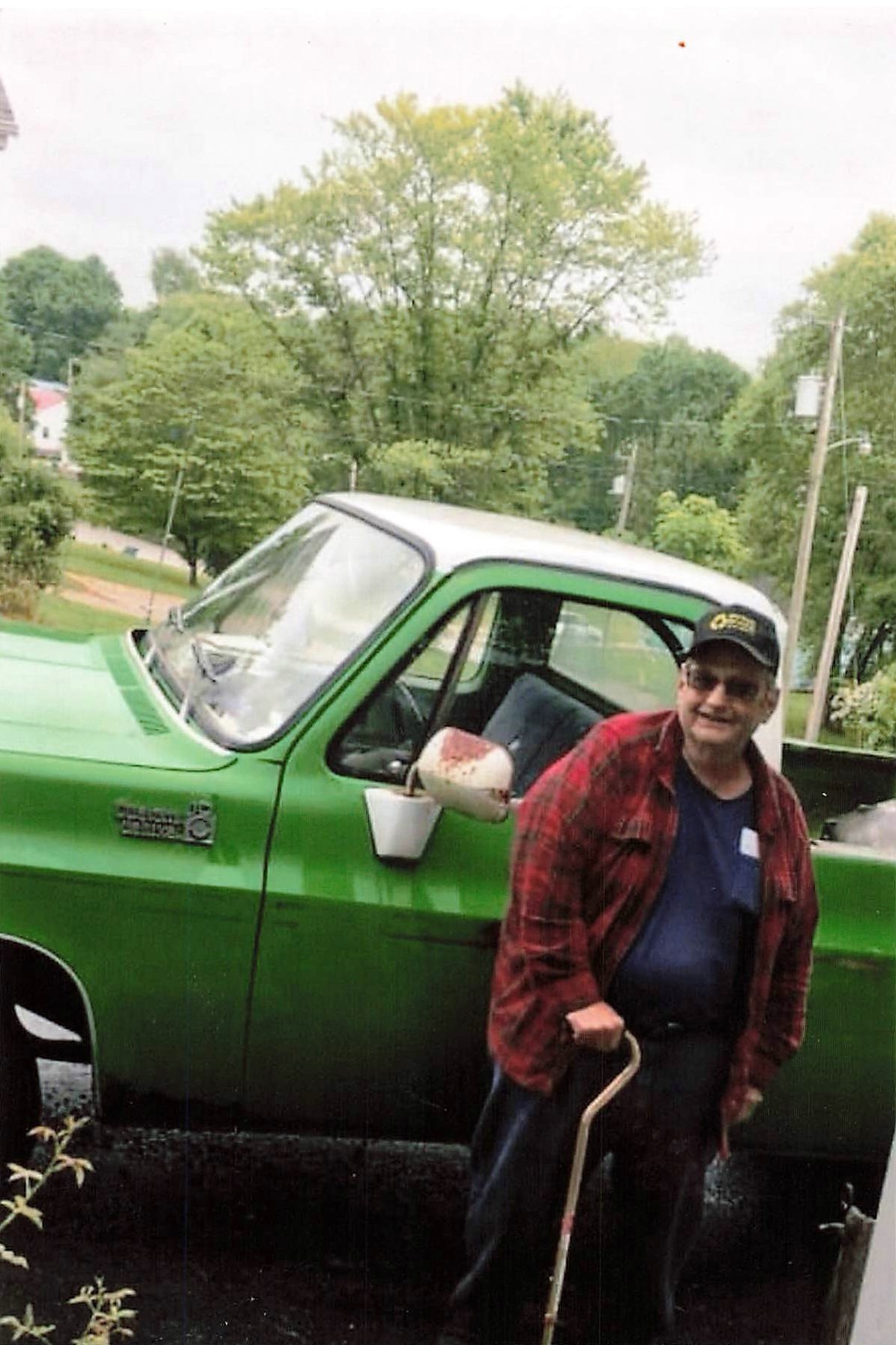 Albert Leslie Clark, 74, of Glasgow, Kentucky passed away Sunday, August 1, 2021 at the T. J. Samson Community Hospital. He was born December 28, 1946 in Glasgow, Kentucky to the late Raymond Lawrence Clark and Gracie Ellen Emmitt Clark. Albert was a farmer and of the Christian faith.
Survivors include, one brother, Lowell Clark (Sarah); one sister, Lenora Sexton Hornback; two special nieces, Wendy Ford (Johnny), Angela Sherfey (Rodney); and several nieces, nephews, great nieces, great nephews, great-great nieces, and great-great nephews.
In addition to his parents, he was preceded in death by the love of his life, Linda Louise Runyon Clark; four sisters, Frances Clark Booth, Edna Mae Clark Chapman, Loretta Clark, Margie Clark; four brothers-in-law, Jimmy Hornback, Lee Booth, Edward “Red” Chapman, and Melvin Sexton; and a special friend, Patricia Clark.
In lieu of flowers, the family requests donations be made to the funeral home to help with funeral expenses.
The funeral service for Mr. Clark will be held 2:00 PM Thursday, August 5th at A. F. Crow & Son Funeral Home with burial in the Glasgow Municipal Cemetery. Visitation will be Wednesday from 4:00 PM until 8:00 PM and on Thursday morning until time for the service at the funeral home. The family requests that masks be worn by all who attend the funeral service and visitation.
A. F. Crow & Son is both honored and privileged to be entrusted in the care of Mr. Clark. Please share your condolences with the family at www.crowfuneralhome.com.